The first QUAKEA’S were developed in April 2010 and embody the makers’ philosophy of electro-acoustic performance. The construction consists of an iron frame, bicycle tires, a few contact microphones and particular computer software. By not creating any additional typical electronic interfaces beyond the above, the Quakea creates the illusion that all the sounds are produced completely by the instrument itself, while in fact the interaction with the software is made possible by the principle of audio recognition and several other current technologies. The new instruments, still unknown to the public, invite the audience not only to listen, but also to observe with intense inquisitiveness, and to understand what is being presented to them through their senses and their conceptual abilities. In addition to the musical qualities of the performance, there is also humour in the tension between the unknown new and the understanding of the situation.

Quakea Quartet is written for four different Quakea’s. Their different shapes and sizes, and the elaborate arsenal of playing techniques makes their resemblance to the classical string quartet not entirely coincidental. 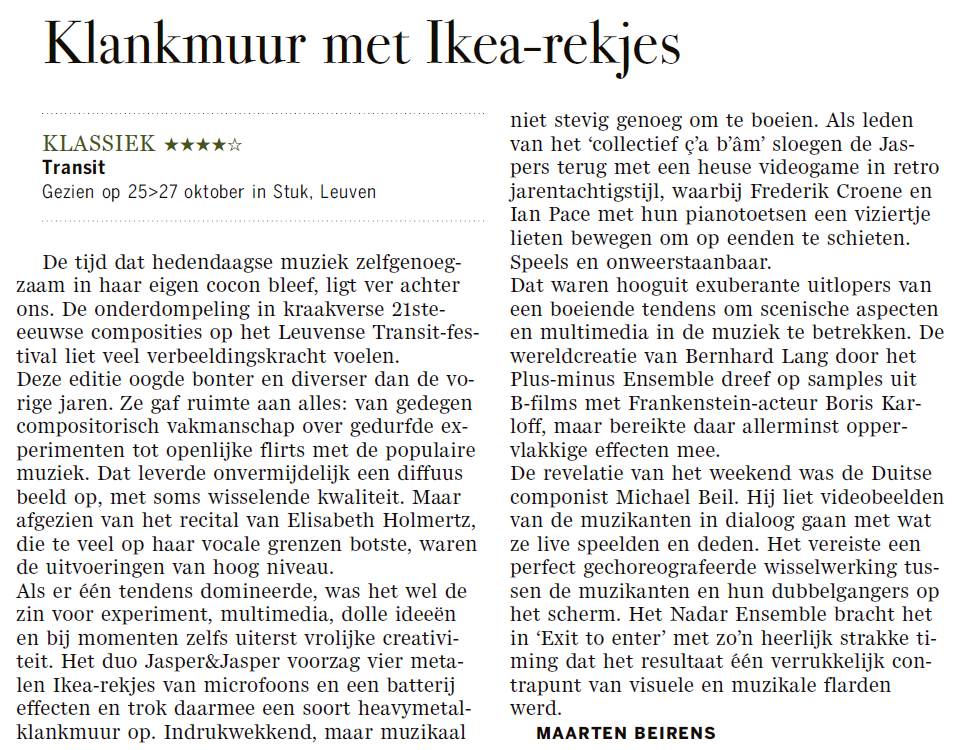